When you buy something through one of the links on our site, we may earn an affiliate commission.

A simple and effective way to get your Twitter followers engaged is to ask them a question. Question Tweets encourage more than just favorites and retweets, prompting users to respond with a comment that sparks additional conversation, and yields more impressions for the original Tweet.

This example from HubSpot’s Twitter account asks a lighthearted question designed to appeal to their audience of marketing professionals, encouraging them to respond with their own sagely marketing advice. This Tweet also gets bonus points for formatting, as it breaks up the original question and HubSpot’s answer, making the Tweet more readable, and allowing it to take up more room in people’s Twitter feeds. The Tweet was well received, sparking a comment thread full of people’s responses, as well as several retweets and quote Tweets.

Twitter polls offer another avenue for asking your audience a question. This post type formalizes questions by offering additional features, like giving users the opportunity to choose from preset answers, and displaying poll results once a poll closes to give the Tweet longevity.

This Twitter poll example from Buffer asked their audience of social media marketers to choose their main business goal for Twitter. As you can see in the example, users can vote on the poll, as well as interact with a poll like regular Tweets, either retweeting, favoriting, or leaving a comment.

This Twitter marketing strategy allows users to get across complex ideas with multiple points, share several examples of something, and communicate longer ideas despite Twitter’s short form post style. Twitter has made posting Tweet threads easier with the addition of an “add” button (presented as a plus sign) that allows a user to pre-write all of the Tweets in their thread and to publish them simultaneously. Users have taken note, as Twitter feeds are now full of content-rich threads sharing information, lists, and examples.

This massive Twitter thread from marketing influencer Alex Garcia compiles a thread of 50 Tweets that each contain their own thread, creating a bit of thread inception to give his audience a large amount of value. Not all Tweet threads need to be this long, and they certainly don’t need to link to Tweets that contain other threads.

For a simpler example, take a look at Box CEO Aaron Levie’s Twitter thread where he told the story of Box’s recent acquisition of another company. He uses the multi-Tweet thread format to share the news of the acquisition, as well as adding additional detail about the strategy behind it and what it means for his company and its customers.

This Twitter thread is a good example of how they can be used to share more in depth stories and perspectives that won’t fit in a single Tweet.

Using the same strategy as the bulleted list posts we analyzed in our LinkedIn post examples blog, using bulleted lists on Twitter is a strategy to present information in a digestible way in your Tweets. Bulleted list Tweets can be used to share lists of product features, tips, ideas, and anything else that has multiple steps and would be best presented in a list form vs. paragraph.

This example of a bulleted list Tweet from Okta uses a bulleted list of emojis to share 4 trends related to the customer identity market they serve. Their bulleted list Tweet communicates these 4 trends in a simple, easy to read, and visually appealing way that acts as a prelude to their blog post that goes into more detail on each of the trends. This is a great example of sharing complex information in a list format on Twitter, as well as a savvy piece of top of funnel marketing content designed to drive blog traffic.

Branded graphics are a good way to take advantage of the solid engagement Tweets containing images receive on Twitter. These graphics can take on many forms and serve multiple purposes, such as sharing a quote, statistics, features or facts about a product or service, photography and illustrations, and any other written or visual information you’d like to display. They also present the opportunity to utilize your brand colors, font and logo to visually communicate your brand.

This social media graphic shared on Twitter by Sprout Social visually communicates a key statistic about social media marketing. They utilized this stat graphic to draw attention to a white paper they are promoting focused on social media content insights, with a link in the copy directing people to the report landing page to learn more. The graphic also utilizes Sprout Social’s branding to make for a visually interesting post that stands out in people’s Twitter feeds.

As with other social media platforms, infographics make for great content on Twitter. They allow you to deliver a plethora of information in a visually engaging way, while also presenting branding opportunities. Infographics can be used as the “main draw” so to speak, with the goal of the Tweet being solely to get engagement on the Tweet itself. Alternatively, infographics can  be used to drive leads to a landing page or blog post by including a link in the copy.

This infographic Tweet example from SEMrush provides their target audience of SEO professionals with a list of free SEO resources. This Tweet has several things going for it, as it is spot on to SEMrush’s target audience by providing them value with a free list of resources, it presents the information in a visually interesting way through the infographic, and they also leveraged the bulleted list Tweet style mentioned above to make the copy itself visually interesting. 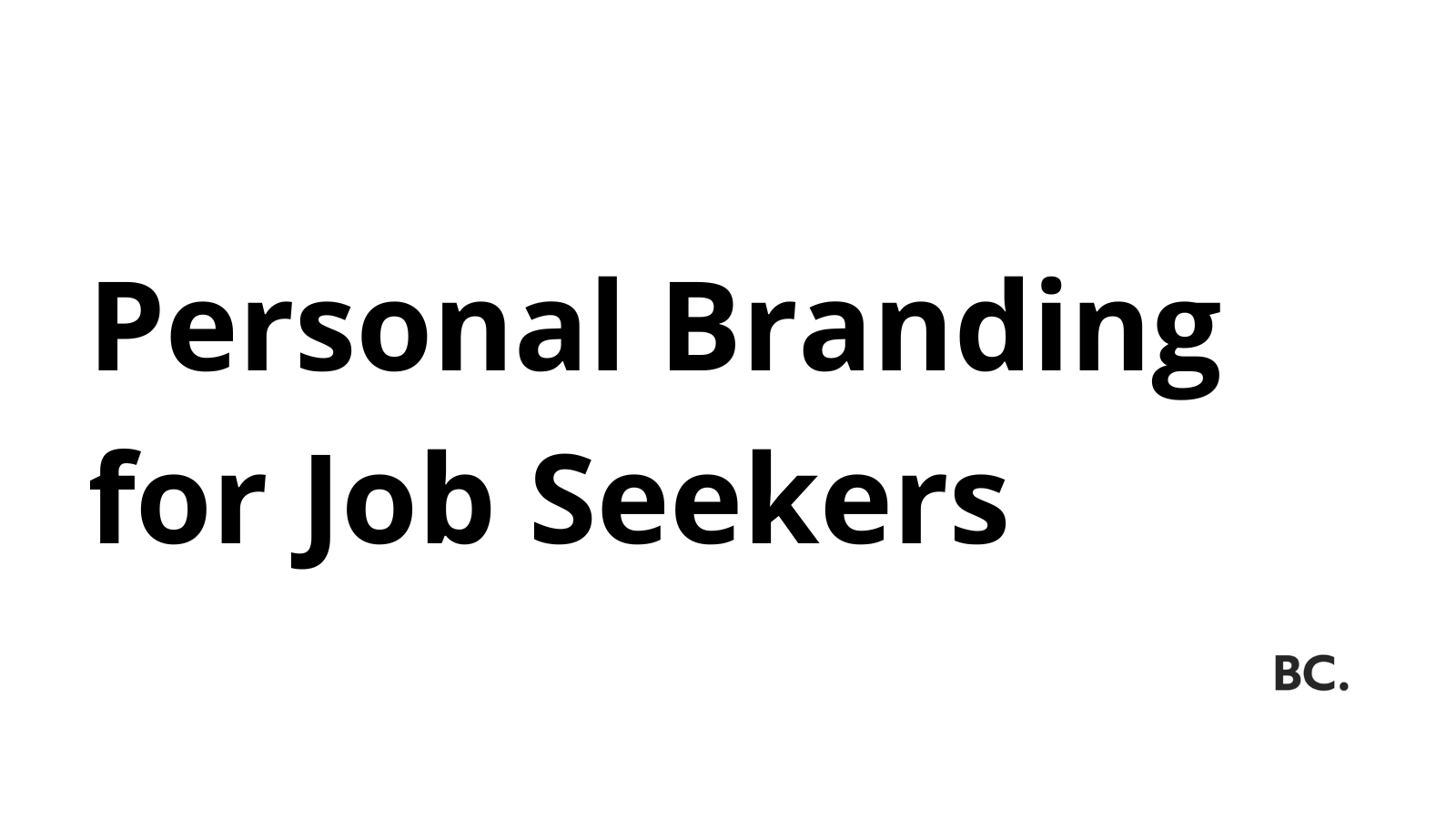 Discover the benefits of developing a personal brand for your job search, as well as key tips and frequently asked questions about personal branding for job seekers. 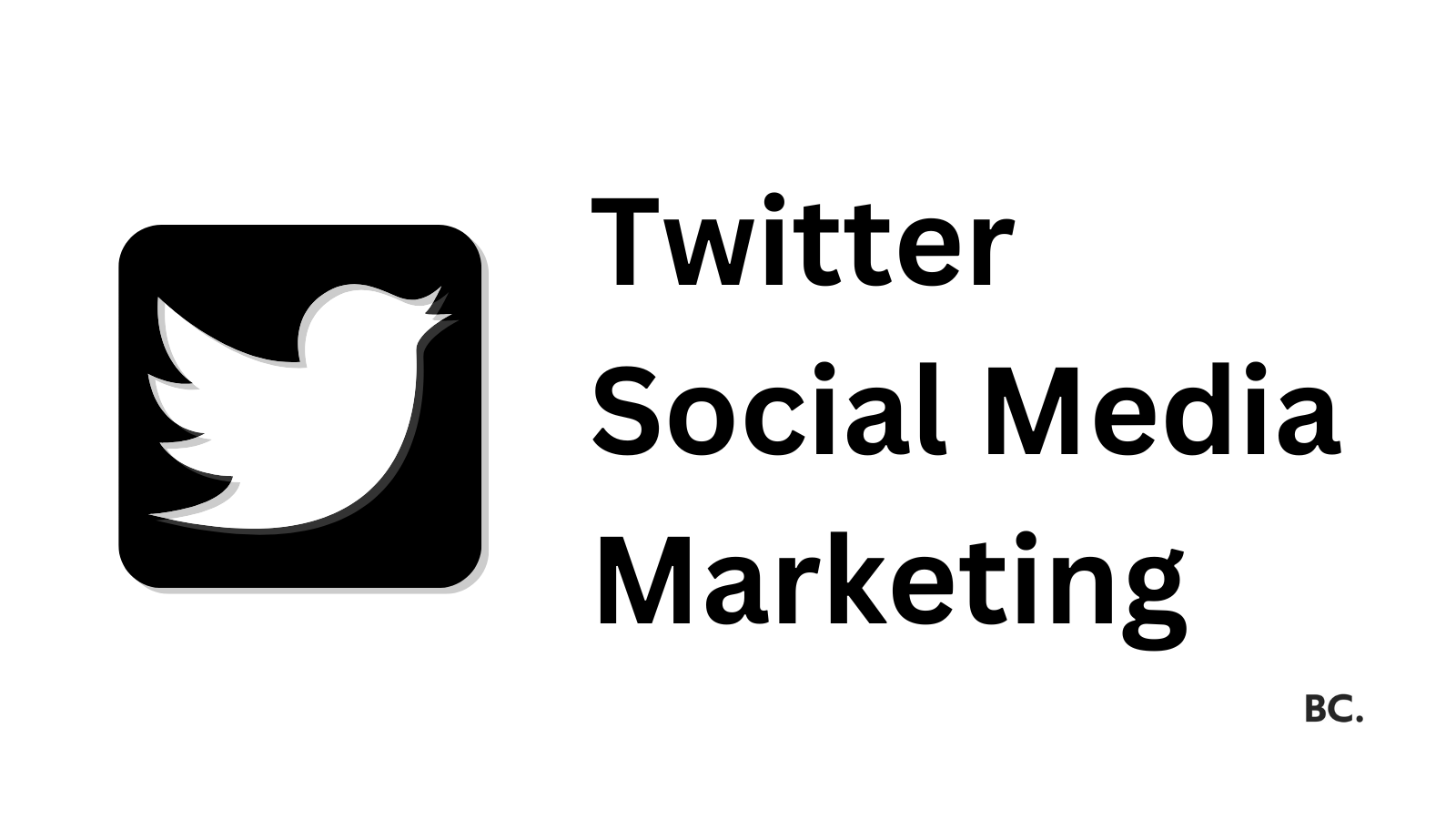 Use our Favorite Personal Branding Products

Personal branding courses, books, and templates to get you on the road to a strong personal brand: 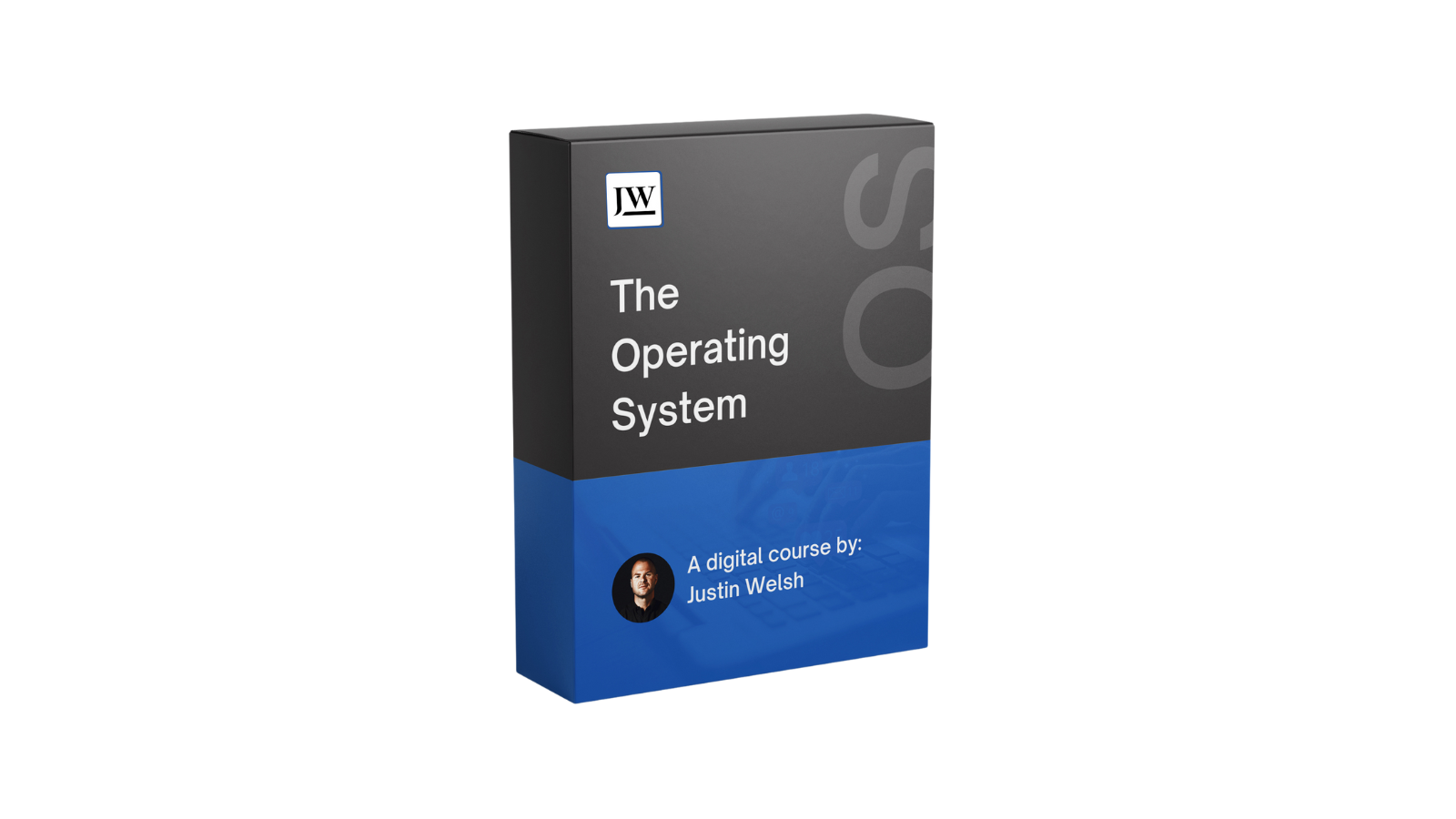 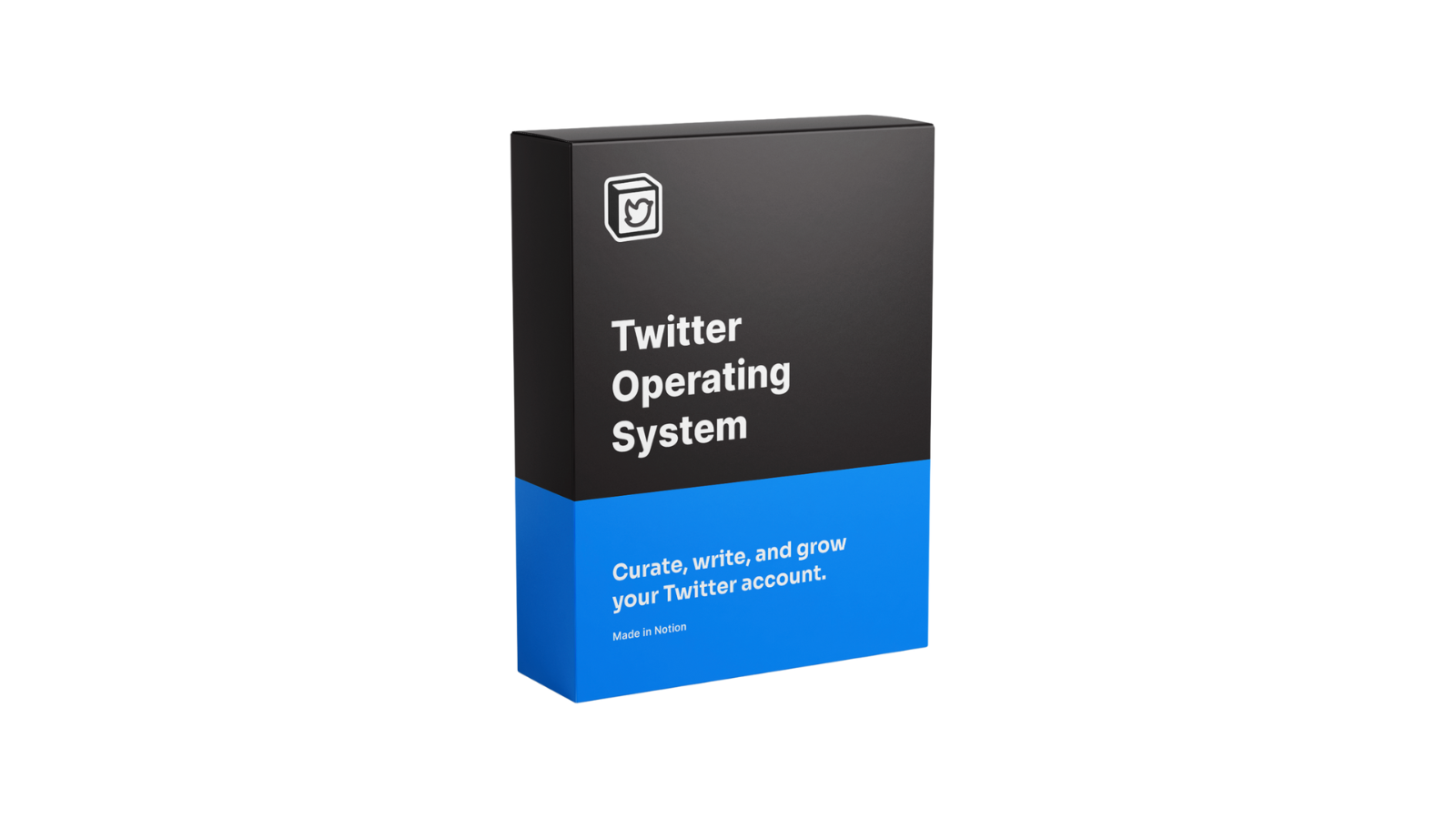 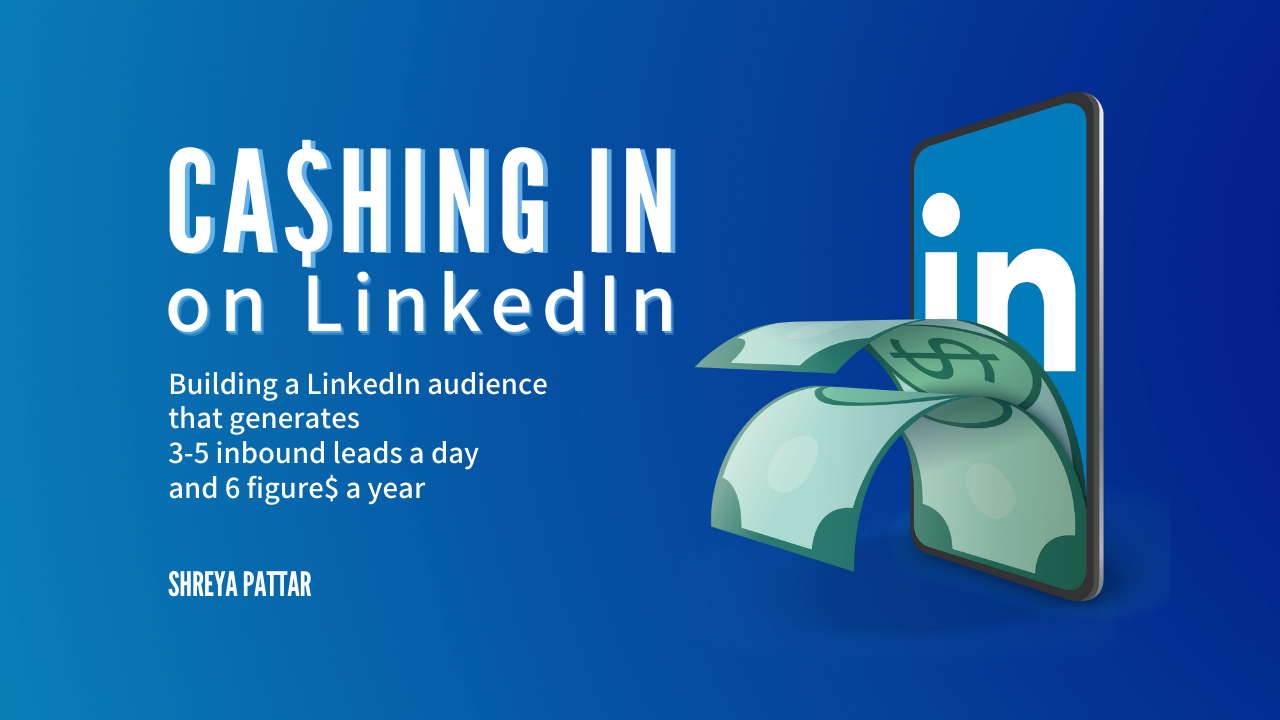